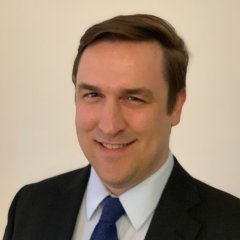 Paul Gazzillo is an Assistant Professor of Computer Science at University of Central Florida. He received his PhD from NYU and previously worked as a Post-Doc at Yale and a Research Scholar at Stevens Institute. His research aims to make it easier to develop safe and secure software, and it spans programming languages, security, software engineering, and systems. Projects include analysis of configurable systems, side-channel attack detection, and concurrent smart contracts. His work has been published in venues such as PLDI, ESEC/FSE, and ICSE and has been recognized with a SIGPLAN Research Highlight and an NSF CAREER award.